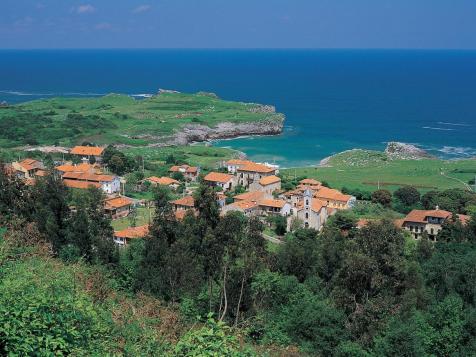 The Cliffs at Buelna

Located in the village of the same name, these can be found some 12 km from Llanes, on the coastal path. Here there are both the Beach at Cobijero and the Bufones de Santiuste (both of which have been declared Sites of Importance.) The remains of an ancient sea water mill can also be seen here.

Here the film has been shot: MARIANELA 1972

Marianela (Rocío Durcal) is a poor girl with a disfigured face. She works as a guide for Pablo, a young man from a wealth family who has been blind from birth. Pablo falls in love with her vitality and the beauty of her personality. One day a doctor, Teodoro, appears and attempts to restore his sight. Marianela gives in to depression at the thought that Pablo will reject her once he sees her disfigured face. 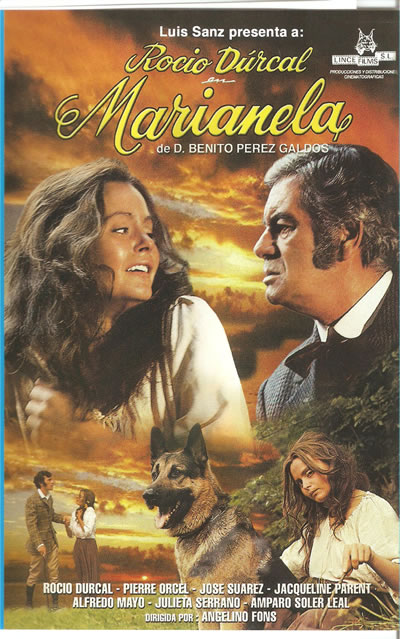