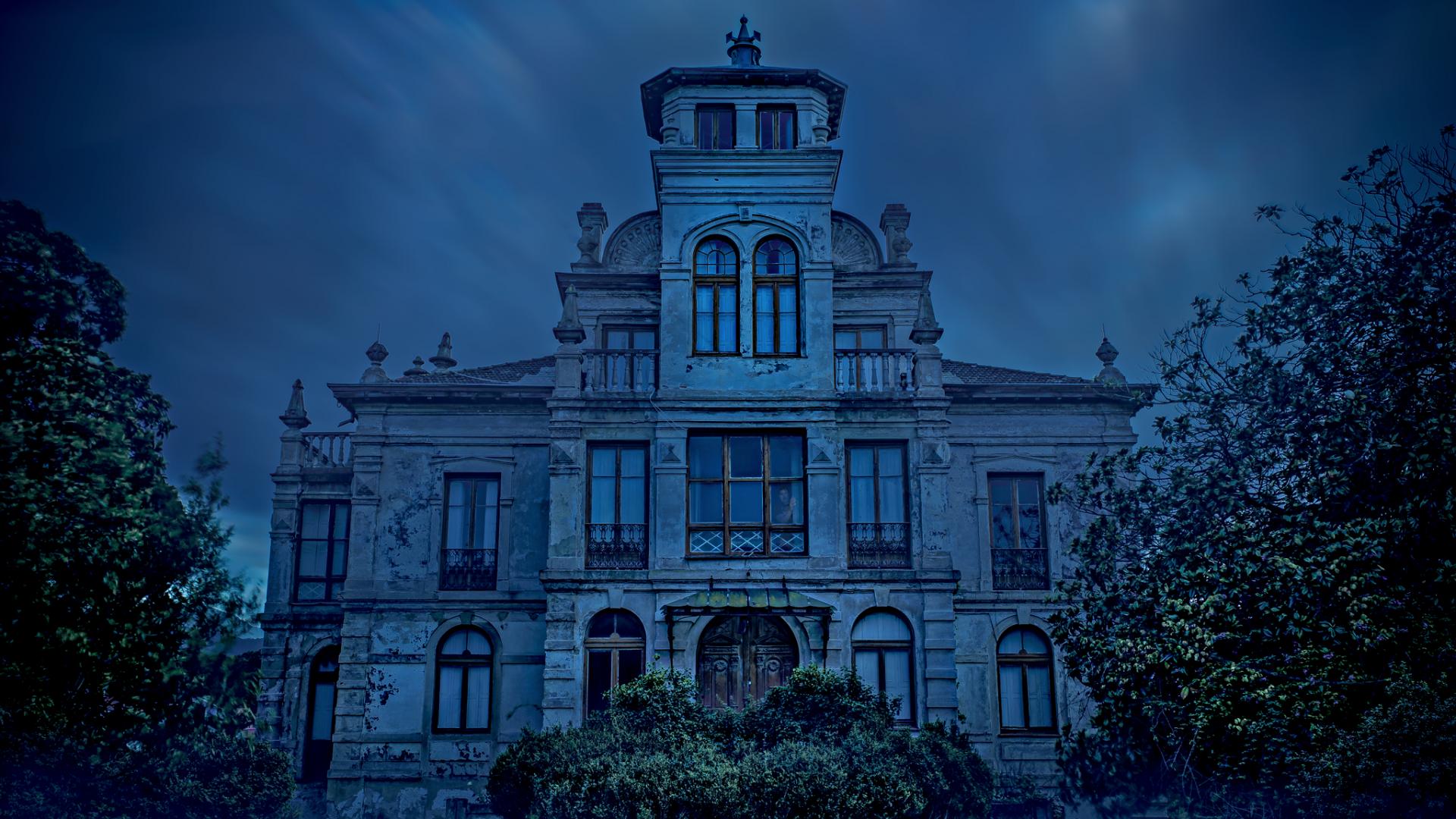 «Llanes de cine» This is the name of the project, initiated by the town council of Llanes, which aims to promote tourism and culture. Their aim was to promote the beauty and value of the numerous scenes, places of natural beauty which have served as backdrops for the production of a large number of full length feature films, short films, documentaries, video-clips, television series and promotion films for television. In addition the Llanes town council has tried to pay tribute to and to express their gratitude to the directors and producers who have chosen Llanes to bring their visions to life.

“The cinema route” doesn’t include all of the films made in Llanes. The route allows you to visit 25 sites where at6 least 42 scenes from 18 full length feature films, 3 television series and a short film. In these areas you will find plaques with stills from the films and information about those films made there.

A brochure accompanies the route; it explains the route and has a map of the route, lists of directors, synopses and photographs of the locations.