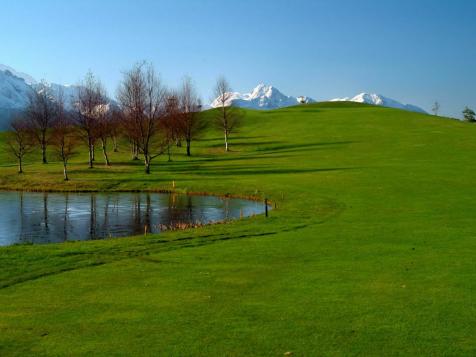 This is located between the villages of Cué and Andrín, some 4 km from Llanes. This course is a Scottish Links type with 18 holes. Par 71 White poles 5859 metres SSS 72. Yellow poles 5687 metres SSS71. Blue poles 5,009 metres SSS 72. Red poles 4,699 metres SSS 71. Its location makes it possible to enjoy one of the most beautiful panoramic views of the borough of Llanes, with the sea to the north and the mountains of the Sierra del Cuera to the south.

Here the film has been shot: MI NOMBRE ES SOMBRA 1996

Doctor Beiral is ridden by his internal conflicts between his own social persona and the dark instincts which torment him. Via his experiments he brings to life the monstrous being, which he had repressed within himself.

The award for the best photography 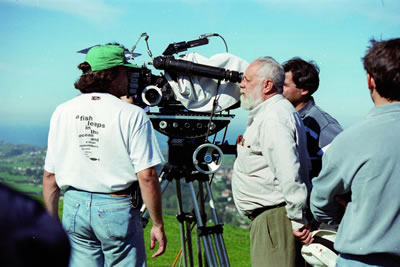 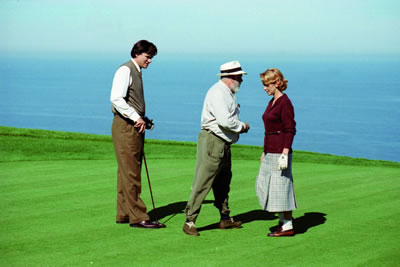