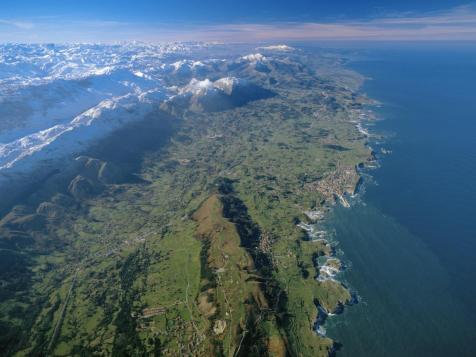 The village is situated in the valley of the same name, some 16 km from Llanes on the intersection of the roads AS-115 (Posada-Robellada) and LLN-7 (Llanes- Meré), very close to the village of Meré. It comprises a small group of houses and nearby there is a watermill which is still working.

Here the film has been shot: LA BALSA DE PIEDRA 2002

A disaster causes the separation of the Spanish peninsula from the rest of the continent and it begins floating off on the ocean like a stone raft. The U.S.A. sees the possibility of getting more territory and citizens. Spanish and Portuguese people abandon their houses in order to escape the dangers on the coast and go wandering about on the inland roads. They become even more disorientated when the peninsula begins to pivot on its axis and the sun rises in the west. 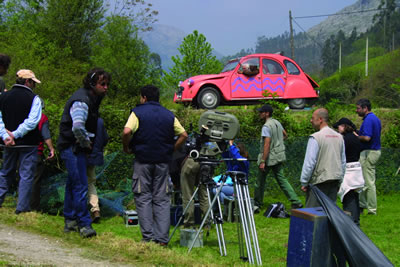 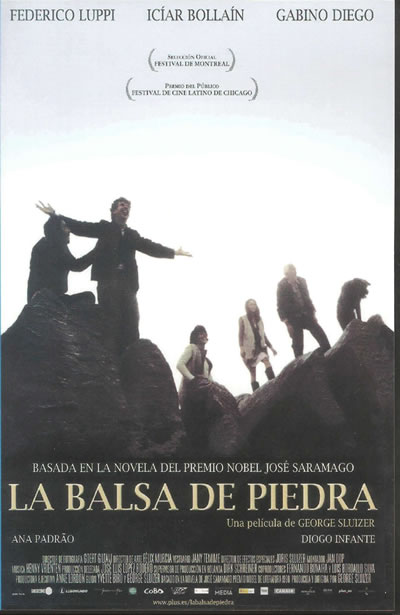 Here the film has been shot:  LOS JINETES DEL ALBA 1990

The television series tells the story of an Asturian village, Las Caldas. The action takes place at the time of the Revolution of 1934 and the following Civil War. These events impinge upon the lives of the principal characters, making a dramatic portrait of Spain in the 1930s. Filmed in the countryside of Asturias, it is an adaptation of the novel of the same name by Jesús Fernández Santos. Directed y Vicente Aranda and Television Española. 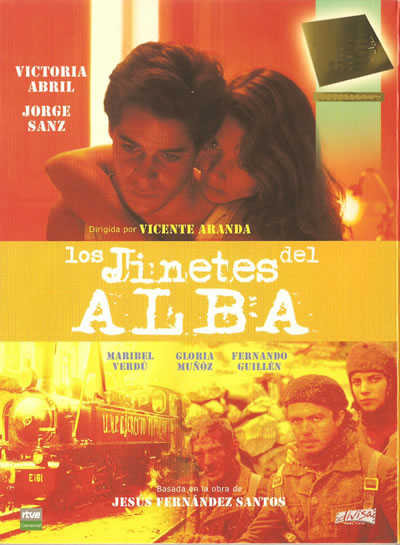