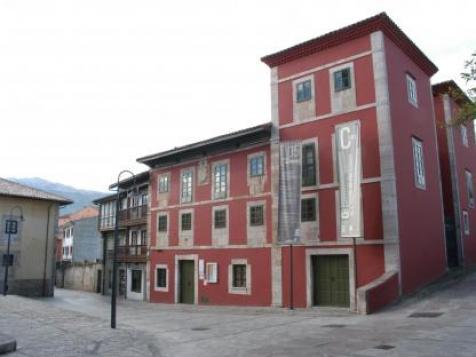 El Cercáu and The Culture Centre

El Cercáu: A palace complex, built in the Renaissance style, dating from the sixteenth century. This is closed-in, in part by the medieval town wall.

The Culture Centre: The Palace of Posada Herrera, dates from the XVIIth and the beginning of the XVIIIth century. It was constructed in the Classic style. This was the house where Posada Herrera was born, an important politician and economist from the second half of the XIXth century.

Here the film has been shot: PARRANDA 1977

The film begins with the detention of Cebrían, a worker in the furnaces in Asturias. He is detained in the station of the Guardia Civil. Here he has to give account for the trail of disasters caused by his group of friends during a day out on the town. What starts out as just another binge changes into a nightmare of violence, alcohol and sex. 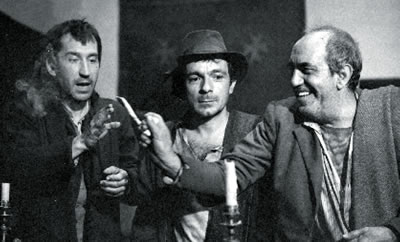