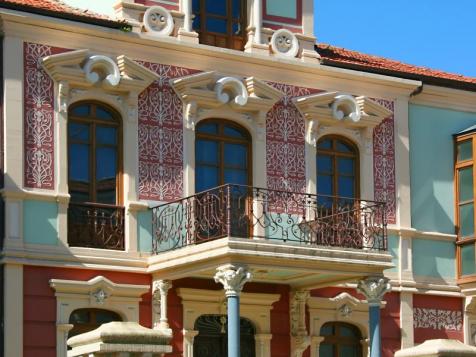 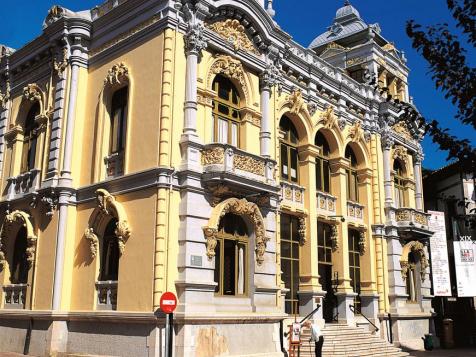 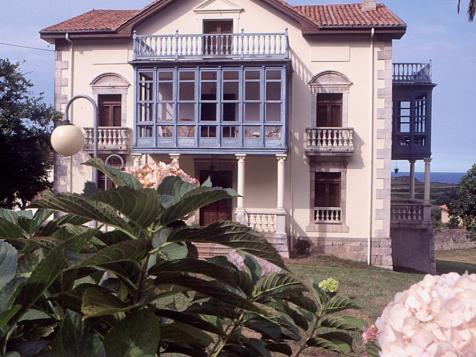 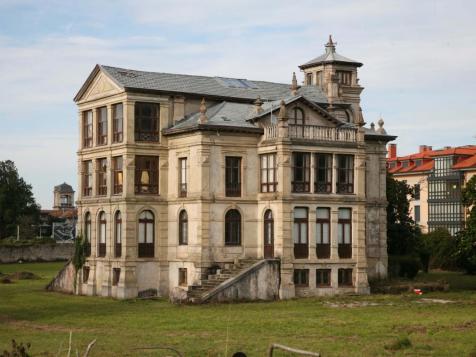 The architecture of the Indianos

The architecture of the Indianos can be found all over Llanes and the borough.  In the town it is one of the most outstanding aspects of its architectural heritage. The Indianos originated from Llanes but, faced with the financial difficulties of the end of the nineteenth and the beginning of the twentieth centuries, they emigrated en masse mostly to South America, principally to Mexico and Cuba. Later, they went to Venezuela and other South American regions. They left at a young age and in most cases came from poor families.  They amassed huge fortunes overseas and returned to build grand palaces or manor houses for their summer residences. It has to be said that this was not the story for everyone; some failed to get rich and so could not return. Not only did the returning Indianos greatly improve their own family situations, they frequently did a great deal of good in their community, financing infrastructures and public services schools, washhouses and roads together with street lighting fountains etc., Without doubt the social and economic development of Llanes during the last century was closely tied in with the emigration to South American. These grand buildings, nowadays so beautifully preserved, represent a very important part of the history of Llanes.

Examples of the style of architecture can be found at the entrance of the town, the Palace of Parterriu, the Palace of the Marquis of Argüelles, the Palace of the Countess of Santa Engracia in La Avenida de La Conceptión or the Chalet of the Lions, the manor house of Mijares in La Calle Pidal. In the Centre of Llanes you can find the Casino, built with Indiano money.